From the city of Daegu, 300 kilometers southeast of Seoul, T'way Air on Monday flew a 189-seat B737-800 jet on the Khabarovsk route, the company said in a statement.
Khabarovsk is the second Russian city T'way Air serves from Daegu, after Vladivostok, it said.

The budget carrier now operates 44 routes -- 40 international routes and four domestic ones -- and keeps a fleet of 20 twin-engine B737-800s.

Established in 2003, the carrier has been expanding its operations by opening new routes to China, Japan and Russia, among other destinations. Its net profit jumped to 42.1 billion won (US$38 million) in the January-March period from 14.8 billion won a year earlier, it said. 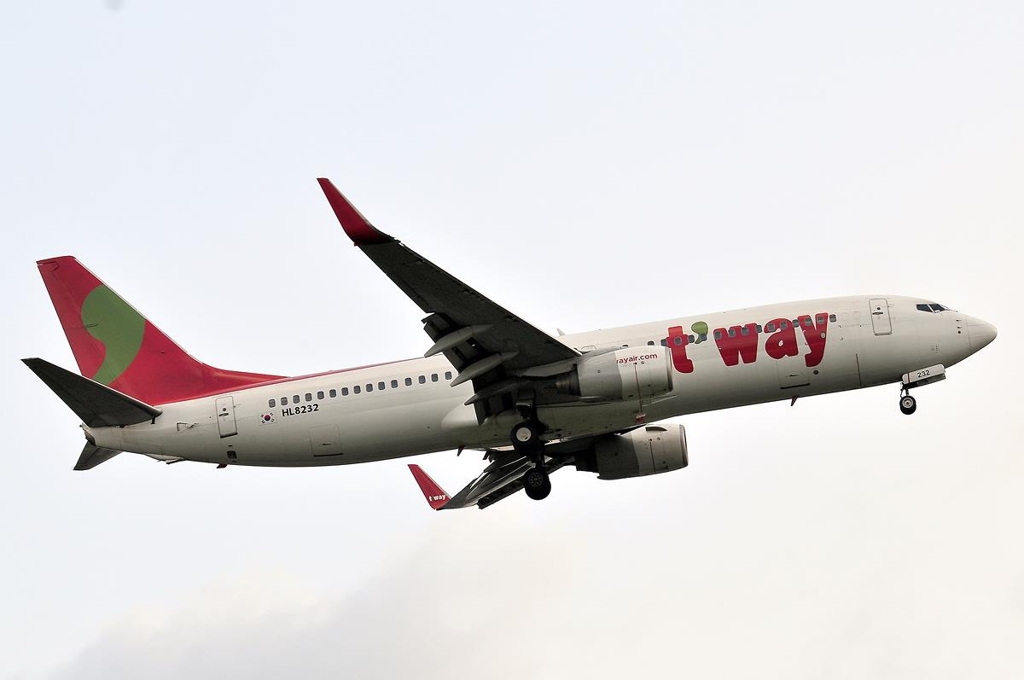