The South Korean tech giant said the company demonstrated a football simulation video game on its 5G prototype tablets in Russia under the collaboration with MTS.

The 5G network technology will deliver never-before-seen experiences to gamers by significantly cutting the response rate between devices, it said in a release.

"Samsung is pleased to have MTS as our partner to together explore the capabilities of 5G that are essential to unlocking near-term use cases for both customers and enterprises," Samsung said.

MTS also said the demonstration indicated that 5G technology is "not an academic theory" but "presents a nearly ready set of practical network solutions" that were unreachable through the previous 4G network.

The two companies have worked together since 2014, when they launched the fourth-generation LTE service in the northwestern part of Russia.

The South Korean company has been joining forces with different partners around the globe in the field of 5G technology.

Samsung and Cisco said earlier this month that they have "successfully completed a user-friendly trial and series of 5G demonstrations" with Romanian mobile carrier Orange in Romania. 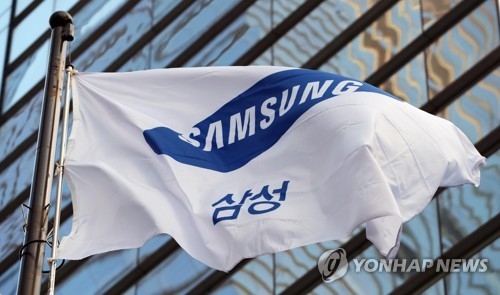