The Korea Ocean Business Corp. was officially launched in Busan, South Korea's maritime gateway on the southeastern coast, nearly one year after the government proposed the agency, the Ministry of Oceans and Fisheries said.

Hwang Ho-seon, a former professor of Pukyong National University, will lead the state-run agency to adopt support measures, including investing in new ships and guaranteeing the purchase of them.

The government has sought ways to revitalize the maritime industry, which has been undergoing bruising times following massive losses and Hanjin Shipping Co.'s bankruptcy in 2016.

The shipbuilding industry, once regarded as the backbone of the country's economic growth and job creation, has been reeling in the face of an industrywide slump and increased costs. 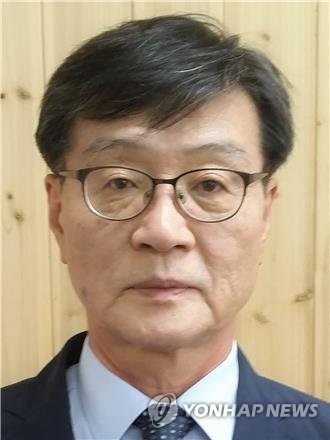