"We're pushing for the film's simultaneous opening in Asia and Europe in October," Next Entertainment World said.

"The simultaneous release is a way to maximize the reach of the content beyond the local market," the company said. "We're going to present a fresh visual that has never been seen before while making the best use of the night ghosts, a subject that has been frequently dealt in computer games and webtoons."

According to Contents Panda, which is in charge of the film's overseas sales, overseas buyers at the Cannes Film Market in May showed interest in the film for being a zombie flick set in the Joseon era. 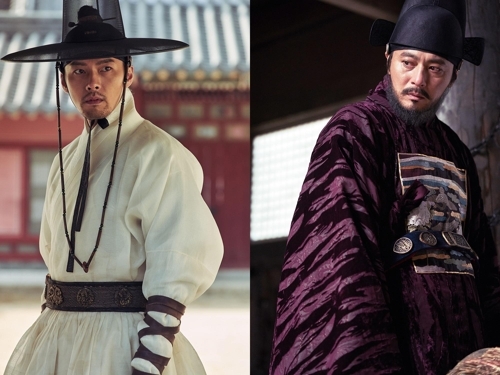 'Changgwol' may open simultaneously in Asia and Europe in October

'Changgwol' may open simultaneously in Asia and Europe in October