The latest BTS album "Love Yourself: Tear" ranked 30th on the Billboard chart of the top 200 albums this week, the sixth week in a row that the record has entered the chart since it first landed atop the list in the week starting May 27.

The album's lead song, "Fake Love," also ranked 76th in the highly competitive Hot 100 chart, also marking the song's presence on the chart for the sixth week in a row.

The song initially entered the chart in 10th place and has since gradually stepped down.

BTS's management agency, Big Hit Entertainment, said this marks the longest streak for which a South Korean musician has stayed on both of the key Billboard charts. 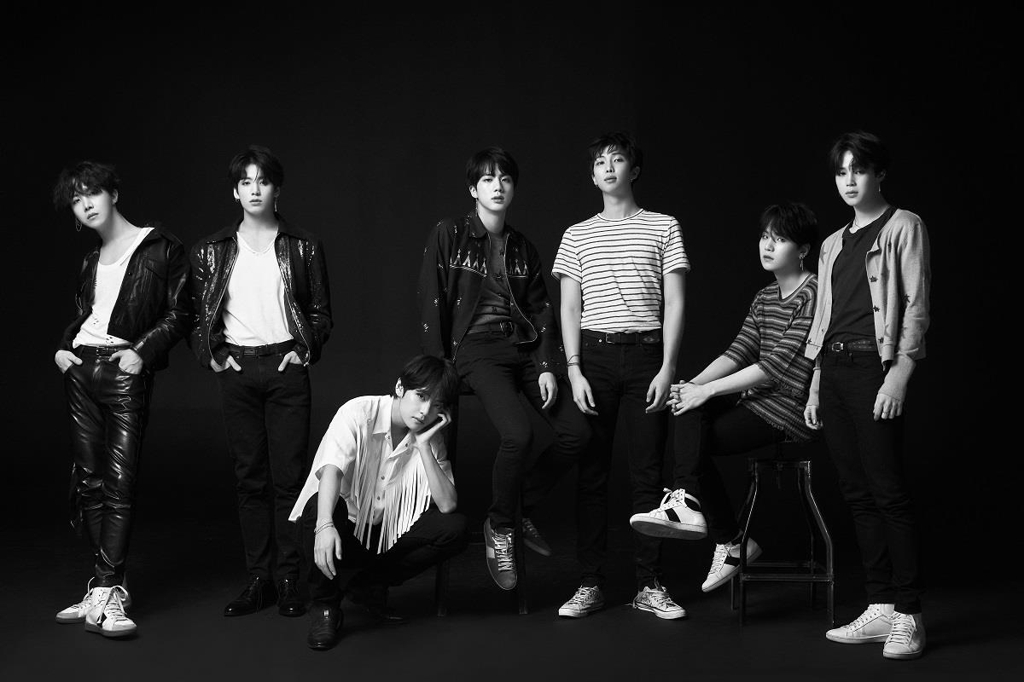