The duo -- Kiseop and Hoon -- will release the singles "Train" and "Milk Tea" in the Japanese record market, according to NH EMG.

"The two members of the same age, both adroit songwriters, composers and producers, came together as a unit through their musical interchange," their agency said.

Also on Wednesday, U-Kiss leader Soohyun, who is currently serving in the military, will release a DVD featuring his live Christmas concert in Japan. A separate DVD featuring Hoon's live solo performance will also go on sale the same day.

U-Kiss, meanwhile, is scheduled to go on a concert court in Japan in August, performing in Tokyo, Osaka and Nagoya. 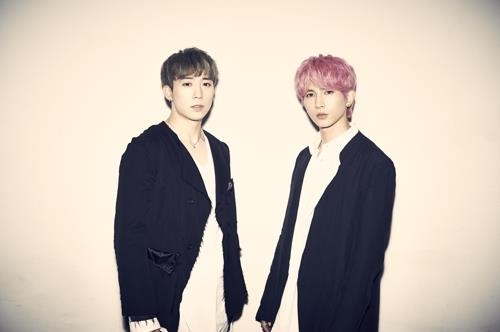