SEOUL, July 4 (Yonhap) -- South Korean households' excess funds fell in the first quarter of this year from a year earlier amid a property boom that encouraged them to borrow money and buy houses, central bank data showed Wednesday.

Net financial funds -- financial assets minus liabilities -- held by households and nonprofit organizations totaled 17.3 trillion won (US$15.5 billion) in the January-March period, down from 26.2 trillion won a year earlier, according to preliminary data from the Bank of Korea (BOK).

The decline came as people took on loans to invest in real estate as the authorities have eased financial and administrative regulations and lowered borrowing costs in a bid to boost the local housing market.

Funds held by the government came to a net 7.5 trillion won in the first quarter, up from a net 6.4 trillion won, on a hike in tax revenue.

Nonfinancial corporations posted a net borrowing of 9.9 trillion won in the first three months, swinging from a net lending of 2.8 trillion won a year ago, thanks to increasing facilities investment.

Meanwhile, the central bank said total financial assets in the country came to 16,870.6 trillion won at the end of March, up 355.1 trillion won from a year earlier.

Out of the total, assets held in cash and deposits increased to 3,229.3 trillion won, while total loans came to 2,977.3 trillion won as of end-March, up from 2,788.7 trillion won from a year earlier due to a steep rise in household debt. 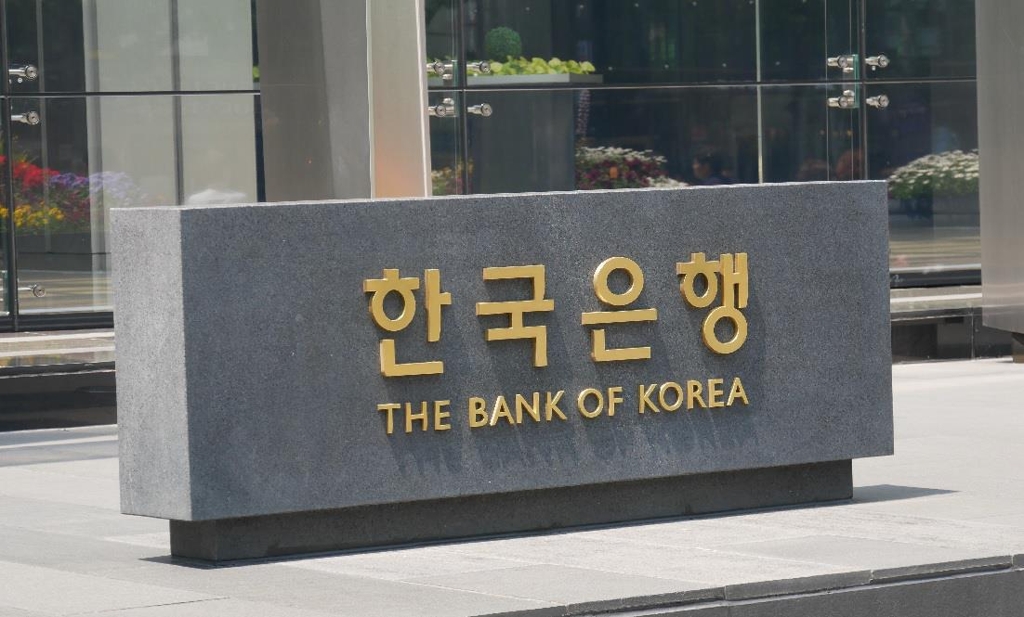