SEOUL, July 4 (Yonhap) -- South Korea's top portal operator Naver Corp. said Wednesday it has developed a speech synthesis program that can imitate voices of a specific person with only a handful of samples.

Naver said the solution can fully imitate a person by analyzing voice samples around four hours long, which is an improvement compared with the previous platforms that needed 40 to 100 hours of samples to fully mimic a person.

By utilizing the voice synthesis engine, Naver said artificial intelligence (AI) speakers of the future can come with voices of celebrities. Speakers can also tell stories using the voice of a person's mother, it added.

Naver said its natural-language understanding technology utilizes its massive data base from its search engine to provide realistic dialogue.

The company said it has learned the expression patterns of users from a whopping 25 million items of documents, paving the way for it to provide more natural services.

Naver added that AI speakers will be able to distinguish users by the end of the year. 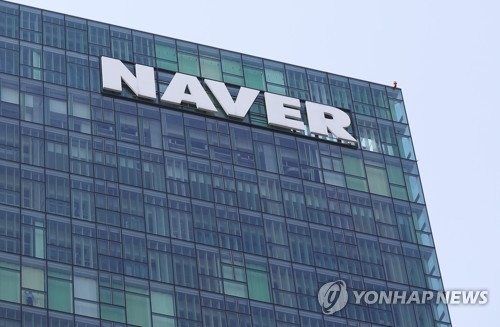