Earlier in June, the company said it has again postponed the listing of its retail arm, E-Land Retail Ltd., until next year. It began preparations for the IPO in 2016, with a plan to wrap up the process by May 2017.

"We could not achieve our goal to attract 1 trillion won (US$896 million) worth of capital by the first half of this year," Lee Yun-ju, E-Land's chief financial officer, said during a press conference in Seoul, vowing to seek medium and long-term plans to improve its financial structure.

As part of the plan, the company will pursue a pre-IPO of the fashion business unit at E-Land World Ltd., the group's de facto holding firm, while aggressively carrying out overseas businesses, it said.

E-Land Retail operates some 50 outlet malls in South Korea. Its sales came to 2.06 trillion won on a consolidated basis in 2017, with an operating profit of 224 billion won, according to the company. 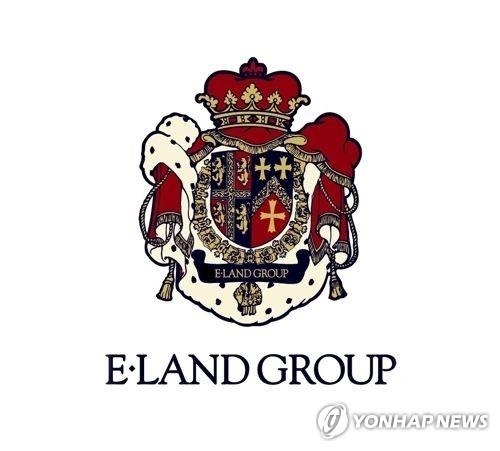 S. Korean retailer E-Land to push for pre-IPO of its fashion unit

S. Korean retailer E-Land to push for pre-IPO of its fashion unit