SEOUL, July 4 (Yonhap) -- North Korean leader Kim Jong-un has reportedly reinstated one of the closest aides to his late uncle, Jang Song-thaek, who was executed for treason in late 2013, media reports from the North indicated Wednesday.

Mun Kyong-dok, former chief secretary of the Workers' Party's Pyongyang City Committee, disappeared from public sight shortly after Jang's execution four and a half years ago, triggering speculation that he and other personalities close to Jang had been purged.

The 61-year-old Mun, who began working with Jang at the ruling party's Pyongyang chapter in the 1970s, was known to be among several ranking officials in the the inner circle of the husband of Kim Kyong-hui, an aunt of the North Korean leader. 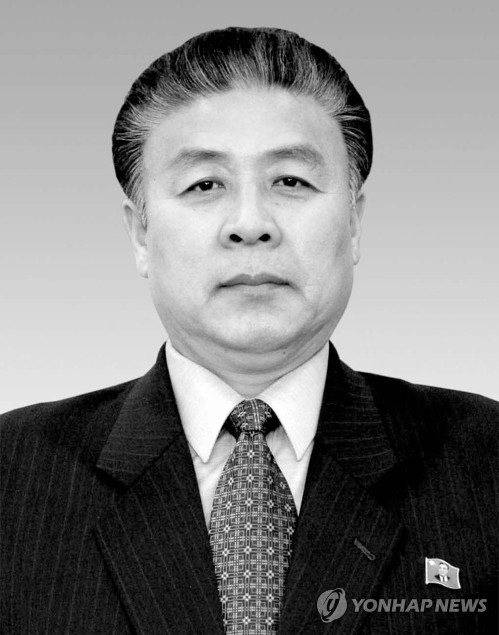 Mun's reinstatement appears to have been carried out recently, as the North's media mentioned Kim Neungo as the chief secretary of the ruling party's North Pyongan provincial chapter up till April 13 this year.

Mun's public activity was last reported on Jan. 6, 2014, when he was counted among the participants in a gathering of Pyongyang citizens determined to carry out leader Kim's New Year policy objectives.

According to North Korea watchers, Mun's return to office seems to indicate that the North's leader can reinstate any official who repents and reflects on his or her past wrongdoings.

"The reinstatement of Mun Kyong-dok may have a positive impact on diluting fears about purges and distrust among ranking party officials. It may induce loyalty from party officials due to expectations that opportunities can come to anybody who works hard, regardless of mistakes or wrongdoings of the past," said a researcher at the Institute for National Security Strategy in Seoul.
(END)