SEOUL, July 4 (Yonhap) –– The South Korean government said Wednesday that it has filed a fresh lawsuit against an earlier international ruling that ordered the country to pay tens of million dollars to an Iranian firm over a failed takeover deal.

Entekhab paid 10 percent of the total value, or 57.8 billion won (US$51.9 million), after signing a deal, but KAMCO terminated the contract in May 2011, citing Entekhab's request for a discount.

Dayyani group, a major shareholder of Entekhab, sought an investor-state dispute settlement (ISD) and filed the complaint with the International Center for Settlement of Investment Disputes (ICSID), criticizing Seoul for violating a bilateral investment treaty. It called on Seoul to pay 93.5 billion won, including interest and other costs.

Last month, the ICSID ruled the South Korean government should pay some 73 billion won in compensation to the Iranian firm, saying that creditors of Daewoo Electronics were responsible for the cancellation.

"As we found sufficient grounds for nullification based on the English arbitration law, the government filed a suit before the High Court of Justice in England, asking for a reconsideration of the ICSID ruling on July 3," the Financial Services Commission (FSC) said in a statement.

It claimed that the first suit should not be subject to the ISD procedure as it was between the Iranian firm and a group of creditors of Daewoo Electronics. The ISD is designed to allow investors to bring government-led discriminatory practices before an arbitral tribunal. 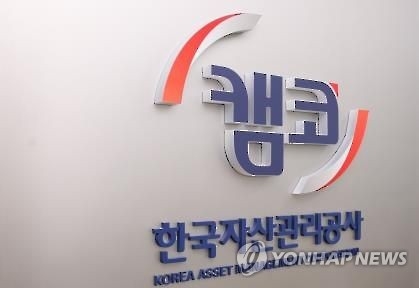 S. Korea to file lawsuit against earlier ruling in favor of Iranian firm

S. Korea to file lawsuit against earlier ruling in favor of Iranian firm