The summertime EP comes after the main track "Night" of GFriend's sixth EP "Time for the Moon Night" took local music charts by storm following its release on April 30.

The released teaser images feature six cones of ice cream in six different pastel colors and a retro-style cassette player with a skateboard, a reminder of the group's girlish playfulness.

Since its debut in 2015, GFriend has made solid hits with summer records, including its 2017 release "Parallel," whose main track "Love Whisper" went viral.

"GFriend has emerged as a 'summertime winner' with its unique freshness and powerful energy," Source Music said. "We want you to wait and see the coming of GFriend's 2018 summer song." 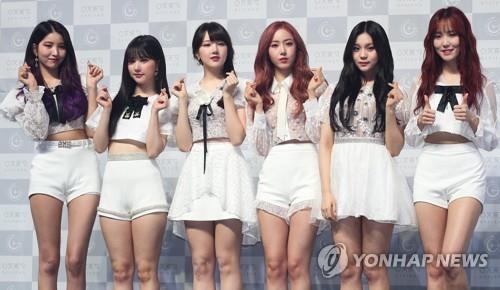 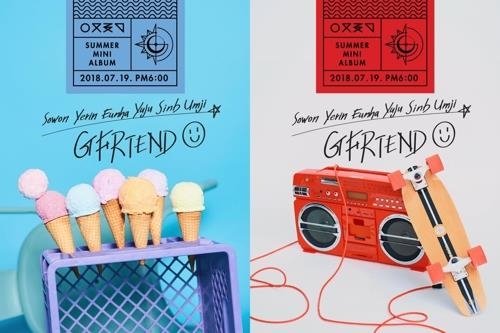