SEOUL, July 5 (Yonhap) -- Prosecution investigators raided the headquarters of Hyundai Motor Co. on Thursday as part of an investigation into allegations that senior Fair Trade Commission officials landed jobs they were not supposed to after retirement.

Investigators from the Seoul Central District Prosecutors' Office seized personnel affairs documents and computer hard disks during the raid of the HR department at the carmaker's headquarters in Yangjae-dong, southern Seoul, official said.

It was the latest in a series of raids that prosecutors have conducted as part of the investigation.

The Public Service Ethics Act stipulates that for three years after retirement, senior government officials are banned from taking jobs related to their duties of the past five years.

About five to six former antitrust officials had initially been suspected of winning illicit employment at places related to their duties after retirement, but investigators reportedly confirmed that there were more such people as they expanded the investigation. 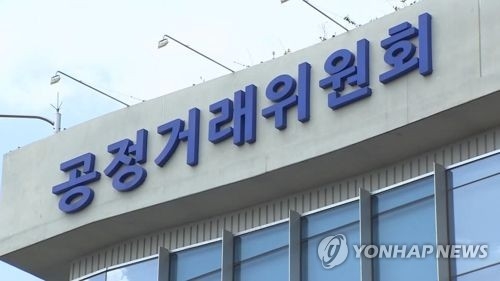