According to security sources, North Korea has not desisted from attacking South Korean organizations even though Seoul and Pyongyang agreed to stop hostile acts against each other after the landmark summit held in late April.

ESTsecurity Corp., a local security firm, said Wednesday a hacking group is sending out e-mails disguised as a South Korean governmental agency carrying out research on separated families of the two Koreas. The email can infect the computer with advanced persistent threat (APT) attacks.

The company said it also found traces of Russian codes in the attack, but it is believed to be a "false flag" intended to deceive investigators.

"If previous attacks focused on stealing server information, (hackers, presumed to be North Korean,) are recently centering on collecting information from corporate and personal computers," an official from SK InfoSec said.

"Judging solely by latest actions by North Korean hackers, it seems that cyber space is excluded from the agreement on ending hostile acts," another security expert claimed. 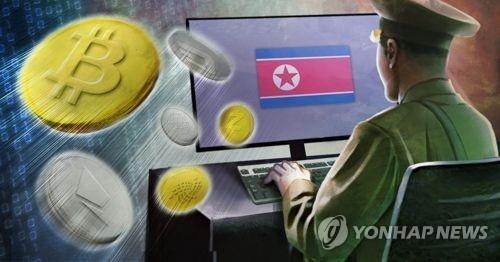