"Lee will enlist in the military on July 31," FNC Entertainment said. "He will not unveil the exact location and time to fulfill his military duty silently."

Debuting as a bassist of CNBLUE in 2010, Lee has pursued acting, appearing in such TV series as KBS 2TV's "My Daughter Seoyoung" and "The Blade and Petal" and SBS's "Temptation" and OCN's "My First Love."

Among the other members, Jung Yong-hwa began his military service in March while Lee Jong-hyun and Kang Min-hyuk have yet to start.

All able-bodied young South Korean men are required to serve roughly two years in the military. 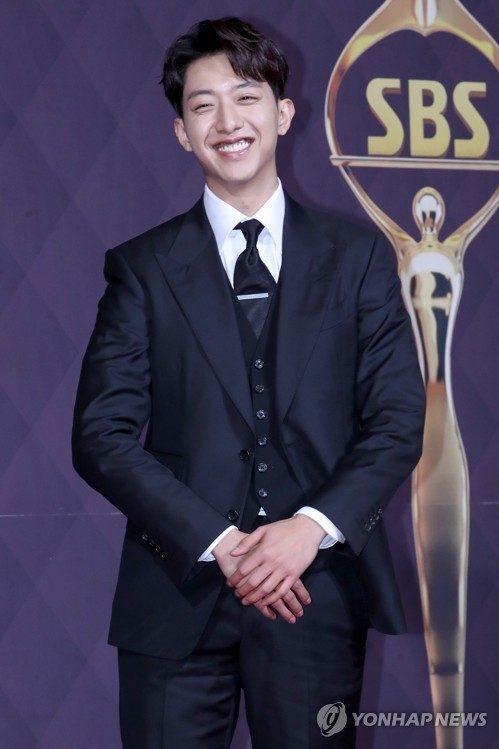