SEOUL, July 5 (Yonhap) -- South Korea's Defense Security Command on Thursday announced a set of its own reform measures after having come under fierce public criticism over its alleged wrongdoings under previous conservative administrations.

The unit, tasked with collecting security-related intelligence and investigating anti-state activities, is suspected of having intervened in politics since the late 2000s.

Some of its agents were mobilized to help spread politically sensitive online messages supportive of the Lee Myung-bak and Park Geun-hye governments and critical of the opposition block, according to investigators. 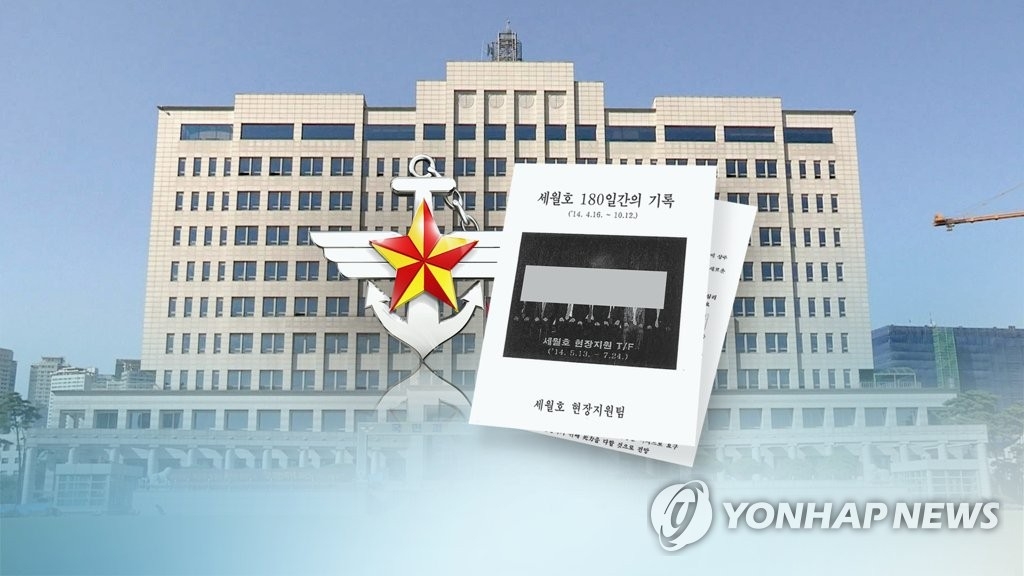 It was also found to have been "systemically" involved in the handling of the 2014 Sewol ferry sinking case to manipulate public opinion.

It even inspected the families of the victims of the incident, who are civilians.

Confronted with a far-reaching reform drive led by Defense Minister Song Young-moo, the command presented internal measures to take for itself.

The unit plans to create rules on protecting the human rights of its service members and to launch a related center to be joined by a civilian lawyer. A three-member panel will be established separately, comprised of civilian experts.

The move is aimed at maintaining the command's political neutrality and preventing possible illicit activities.