Rep. Kim Hack-yong of the main opposition Liberty Korea Party, who served as chairman of the parliamentary defense committee, disclosed the information in a statement, saying he was recently briefed by the ministry on North Korea's military activities.

"Nothing has changed in North Korea," Kim said.

According to Kim, South Korean and U.S. military authorities believe that various facilities at the North's Yongbyon nuclear complex north of Pyongyang are operating normally.

Kim also said the North is showing signs of building a new submarine capable of firing ballistic missiles at its Sinpo shipyard on the east coast. Missile engine test sites, including the one at the North's Dongchangni missile center, also appear to be operating normally, Kim said.

Blowing up the nuclear test site was all that the North has done with regard to denuclearization, he said.

"While the unification ministry and the foreign ministry move forward with denuclearization discussions aimed at scrapping North Korea's nuclear program, the defense ministry should further strengthen military preparedness so as to use it as a pressure card in negotiations with the North," he said. 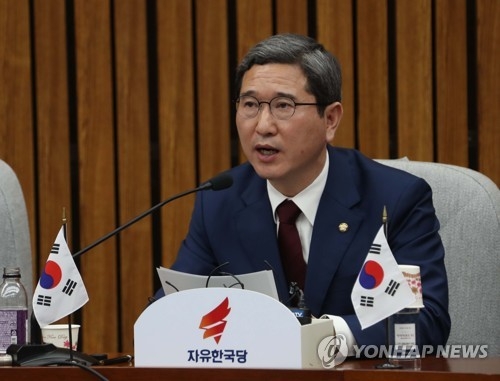