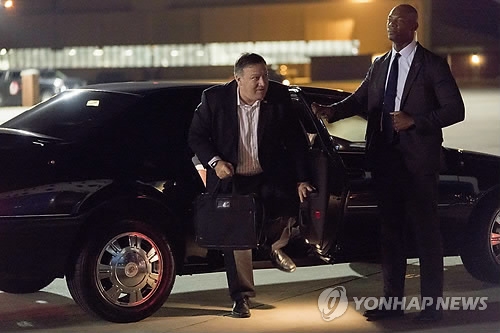 State Department spokeswoman Heather Nauert declined to provide a timeline, saying the secretary will be going into the meetings "eyes wide open, with a very clear view of these conversations."