Shares of Samsung Electronics fell 1.31 percent to 45,350 won as of 9:13 a.m. The guidance report was released before the market opened Friday. 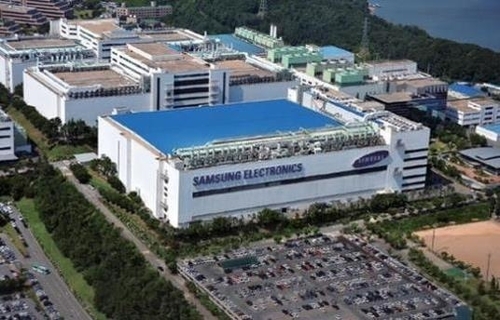