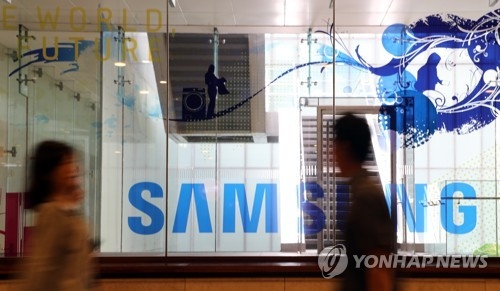 The display segment is also expected to post weak earnings on falling price of LCD panels.

Even in the first quarter, Samsung's display division posted 410 billion won in operating profits, down from around-1 trillion won posted a year earlier.

If the outlook falls in line with the final report, it would indicate that chips account for a whopping 80 percent of Samsung's combined earnings, reflecting the firm's heavy dependence on the sector.

It was the second quarterly report announced by Samsung since Lee's release from prison in February after being embroiled in a political scandal which led to the impeachment of former President Park Geun-hye.

Others claim that Lee may resume his full-fledged activities after meeting President Moon Jae-in next week, although it is still unknown whether the two will actually meet.

Moon is scheduled to attend a ceremony marking the construction of Samsung's production facility in India during his official visit to the Asian country.

Shares of Samsung Electronics fell 1.63 percent to 45,200 won as of 10:05 a.m. The guidance report was released before the market opened Friday. 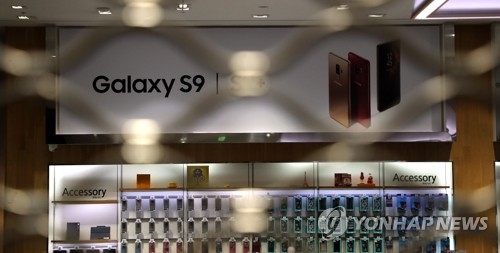