SEOUL, July 6 (Yonhap) -- Ruling and opposition parties agreed Friday to do their best to form parliamentary committees and elect a new speaker by early next week so as to put the idling National Assembly into operation, lawmakers said.

The floor leaders of the four parliamentary negotiating groups, including Rep. Hong Young-pyo of the ruling Democratic Party and Rep. Kim Sung-tae of the main opposition Liberty Korea Party (LKP), reached the agreement during a meeting on Friday morning, participants said.

The first half of the National Assembly's four-year term ended at the end of May with the expiration of the 18 standing committees, and the parties should newly form the committees and elect a new speaker and vice speakers for the second half.

Committee formation was postponed until after the June 13 local elections, but no progress has been made even after that as the main opposition party has grappled with the aftermath of its crushing defeat in the elections.

The Assembly's idling has led to delays in handling key bills as well as confirmation hearings for key nominees, such as the national police chief designate. President Moon Jae-in has also been unable to shake up the Cabinet because confirmation hearings can't be held under the current situation.

"The whole country is about to be paralyzed because the National Assembly is not working," Rep. Hong Young-pyo, floor leader of the ruling party, said during a party meeting earlier in the day. "It's about to cause the legislature, the police and the judiciary to paralyze." 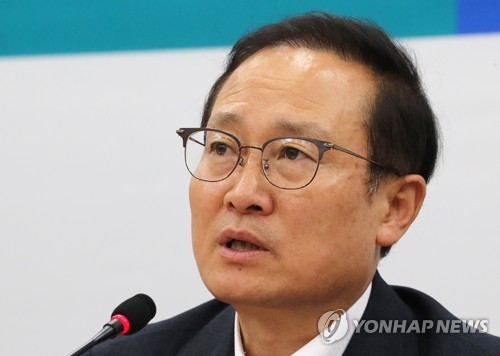 "The LKP will be making every effort to work out an agreement on committee formation by early next week," he said. But he called for the ruling party to make concessions, saying it's dangerous for the governing party to hold administrative power and legislative power at the same time. 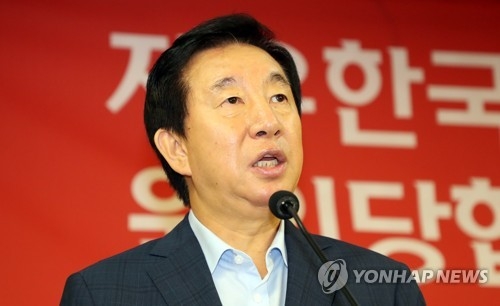