The outstanding balance of virtual accounts in local banks reached 2 trillion won (US$1.79 billion) as of December last year, according to the report by the Bank of Korea (BOK).

The amount is equivalent to some 8 percent of the total deposits operated by South Korean brokerage houses, which are worth 26 trillion won.

"The amount of crypto-asset investment is not really big, compared with other equity markets, and local financial institutions' exposure to possible risks of digital assets is insignificant," said the BOK report. "Against this backdrop, we expect crypto-assets to have a limited impact on the South Korean financial market."

Last year, prices of cryptocurrencies rose sharply and caused a flood of speculation that overheated the market.

The South Korean government has come up with a series of measures, including a real-name account system and a ban on investment by minors, to make the market more controllable and transparent. It is also considering taxing digital currency trading through a capital gains tax or sales tax. 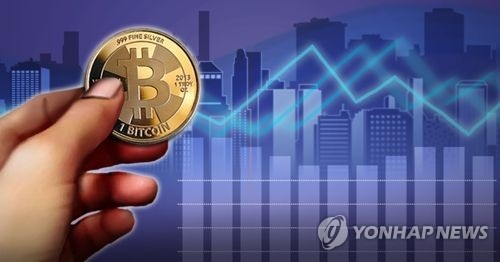