Operating profit came to 771 billion won (US$691 million) in the April-June period, compared to 664 billion won posted in the same period a year earlier, LG Electronics said in its earnings guidance report. 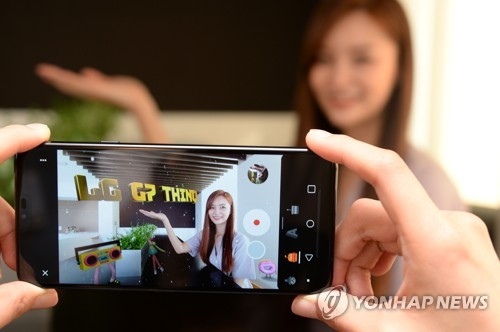 LG did not offer performance and net profit estimate reports for each business division. The company will deliver its finalized earnings report later this month.

LG, however, said it was the first time for the company to post sales above 30 trillion won over a January-June period.

Analysts said the strong sales of home appliances and TVs were apparently the driving force behind the record-breaking earnings for the first half of the year.

The home entertainment business posted an operating profit-to-sales ratio of 14 percent in the first quarter, and the company is expected to have maintained a 10-percent level for the April-June period.

Rising seasonal demand is also estimated to have contributed to the performance of the home appliances division, they added.

The mobile communications business, which oversees smartphones, however, is expected to have continued posting losses. If the division remained in negative territory for the three month period, it would virtually mark the 13th consecutive quarter for LG losing money in this business area.

The company did manage to report a slight operating profit in the first quarter of 2017, but the gain was made possible through a later adjustment.

The company is assumed to have increased expenditures to promote the LG G7 ThinQ smartphone, but the sales have not met expectations despite various efforts, including employing popular K-pop boy band BTS for promotions, analysts said.

LG Electronics, meanwhile, is expected to maintain stable earnings for the rest of 2018 on the back of sales of premium TVs sized 65 inches and larger. Improved sales of washers and refrigerators are also expected to bolster the rosy outlook, analysts said.

Shares of LG Electronics closed 2.7 percent lower from the previous session at 75,700 won on Friday. The second-quarter estimate was announced during the market session. 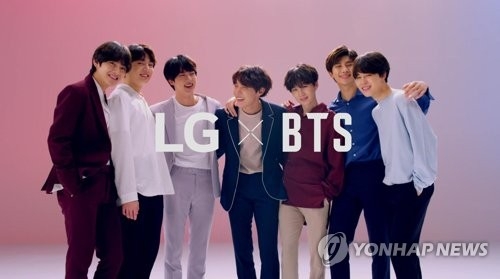