In a statement sent to the U.S. Department of Commerce, which is considering slapping tariffs on vehicles under Section 232 of its trade law, LG Electronics claimed that imported automobiles are not a threat to the U.S. security, and such regulations would rather weigh on the industry.

LG said cars imported from Canada and Mexico include U.S.-made parts, and automobiles produced in the U.S. also depend on imported components.

The South Korean company added even if the new policy is carried out, Washington should still consider excluding auto parts that are not sufficiently produced in the U.S.

LG Electronics plan to start pilot production of battery packs for electric cars in Detroit starting in the fourth quarter of the year.

The company also applied to participate in the July 19-20 public hearing on the potential tariffs, which will be held in Washington. 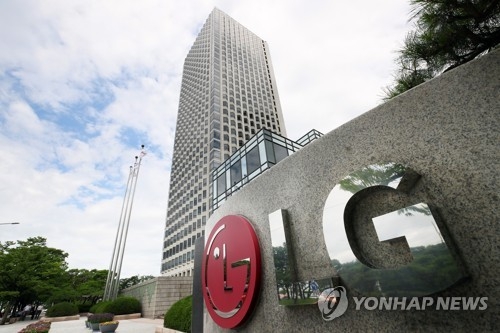