BTS will showcase photos showing them working on albums, photos taken by the seven members themselves and video clips featuring various aspects of the group.

The exhibition, titled "O, Neul," which means today in Korean, will run from Aug. 25 to Oct. 28 at Ara Art Center in Seoul.

It is the band's second exhibition following one held in December 2015.

Tickets will be available online via Interpark starting Tuesday. If the tickets don't sell out online, fans can buy them at the exhibition site. 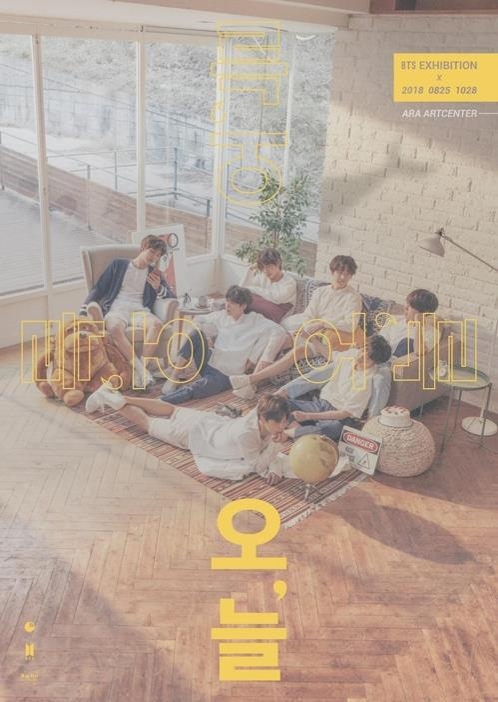