The latest superhero sequel was seen by 1.91 million people from Friday to Sunday, generating 17.32 billion won (US$15.5 million), according to the box office tally from the Korean Film Council. The film has collected 2.6 million views since it opened on Wednesday. 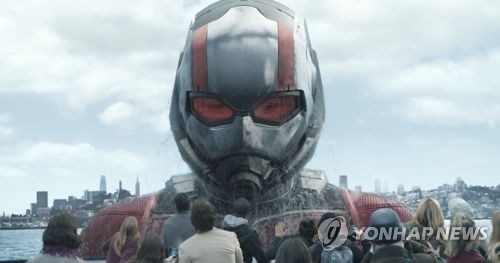 Local supernatural thriller "The Witch: Part 1. The Subversion" fell to second with 451,113 admissions.

Starring new actress Kim Da-mi and directed by Park Hoon-jung, the movie tells the story of a girl who is raised by an old couple after losing her memory but regains her power and memory in the process of being chased by a mysterious group of people with supernatural powers.

The drama, which stars Park Jung-min and Kim Go-eun, tells the story of an unpopular rapper going back to his hometown to be faced with childhood memories that he has always wanted to erase.

"Accidental Detective 2: In Action" slipped to fourth from its prior spot at No. 2, drawing 93,549 cinemagoers in its fourth weekend in the box office. But the cumulative ticket sales for the crime comedy starring Kwon Sang-woo, Sung Dong-il and Lee Kwang-soo reached 3,061,041. 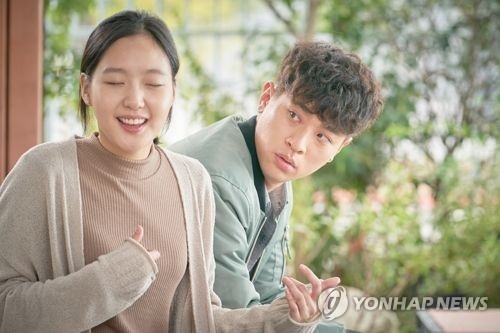