DSME has been shortlisted in the bid to supply a floating production storage and offloading (FPSO) unit for Chevron's deep-water energy exploration project off the United Kingdom, a person familiar with the matter told Yonhap News Agency over the phone.

The Korean shipbuilder said it "is in the race to secure the project" though it didn't confirm if it is the sole Korean competing for the project. The FPSO is scheduled to be delivered by the middle of 2021.

Chevron is expected to select a preferred bidder as early as next month, the person said. 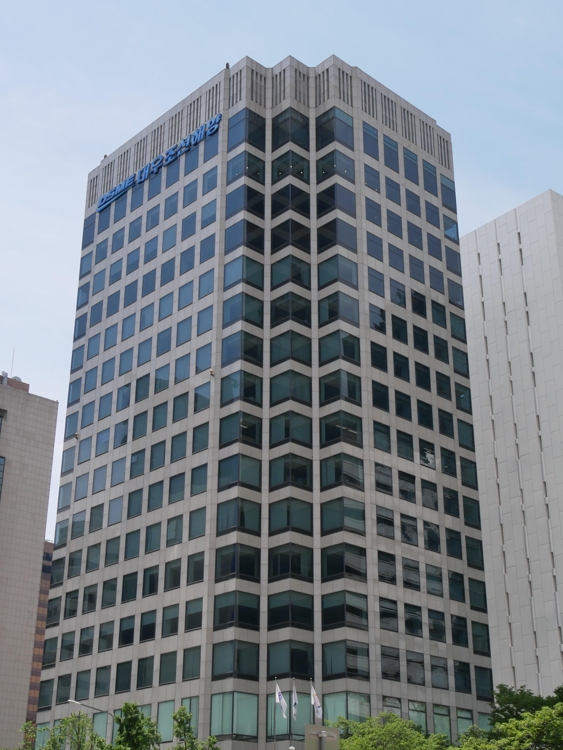