The 56-year-old one-star general was found to have touched a hand of a female subordinate against her wishes for three to four seconds in a car around March, according to Army investigators.

He was serving as commander of a division on the outskirts of Seoul. Other personal information was withheld as he's likely to be court-martialed.

There are at least two other victims in the military in similar cases involving him, they added. 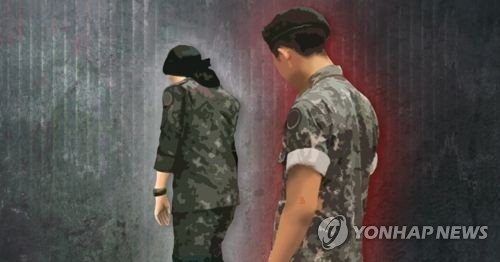 The Army received a related tip-off last week and reported it to Defense Minister Song Young-moo, who immediately ordered the Army's central investigation team to handle the incident.

The Army expressed regret over the sexual abuse case and vowed to deal sternly with it.

A total of 42 sexual abuse cases were reported in the military in the first half of this year.

The minister, meanwhile, pledged every effort to eradicate sex crimes in the military.

Meeting with about a dozen relevant counselors assigned to military units nationwide, he called for sophisticated "preventive, response" systems, according to his ministry.

In particular, he said there should be changes to the "wrong culture" where people hesitate to report such crimes. 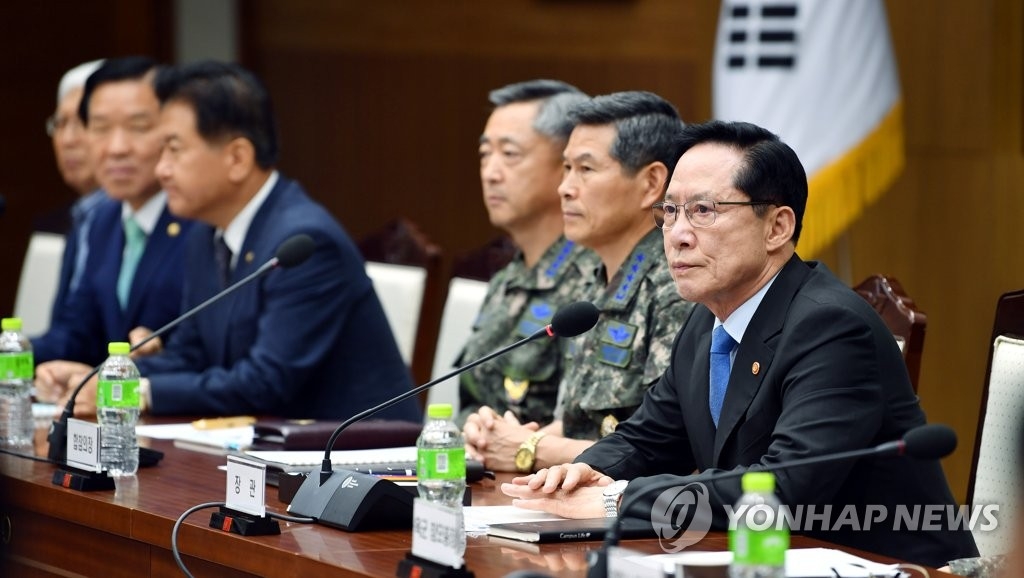