The single, whose title has yet to be unveiled, will be released on July 20 at 6 p.m., Bridge said, adding that it will be the last of her three-part singles project "Set Up Time" after "To Do List" in February and "Dally" in April.

A teaser image for the single unveiled on Hyolyn's social media accounts shows the singer sitting on a beach wearing an orange-colored swimming suit. 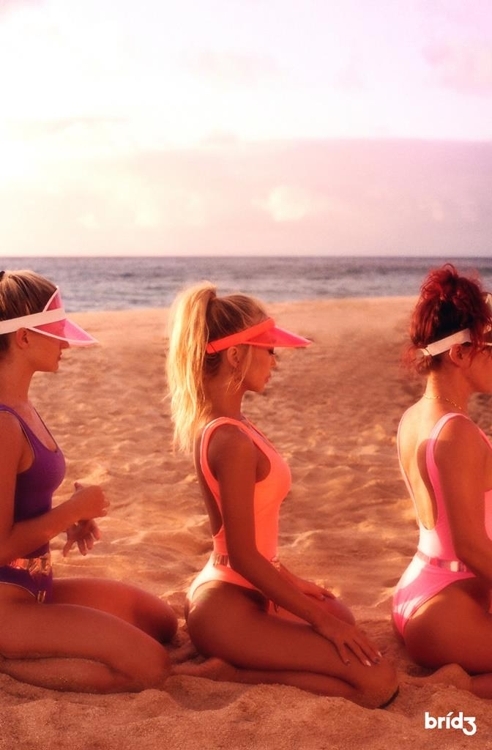 Hyolyn to drop new single just in time for summer

Hyolyn to drop new single just in time for summer