Kim Tae-young, the chief of the Korea Federation of Banks (KFB), signed memorandum of understanding (MOU) with V.G. Kannan, who heads the Indian banking association, to work closely in a wide range of fields, such as financial deregulation and education and training for employees in the banking industry.

Kim is a member of the delegation accompanying South Korean President Moon Jae-in on his ongoing state visit to the South Asian country that began on Sunday for a four-day itinerary.

In a brief meeting after the agreement, Kim asked his Indian counterpart for extended support for the South Korean lenders trying to make inroads into the vast subcontinent, according the KFB.

A total of eight South Korean banks, including Shinhan, Woori, and KEB Hana, have been in operation in India, having opened 11 branches and four offices.

"We've so far clinched such a bilateral MOU with our counterpart entities in 14 nations, including the United States, China, Russia, and Iran, and will strive further to effectively help local lenders' attempts to go abroad for more business opportunities," the KFB said in a statement. 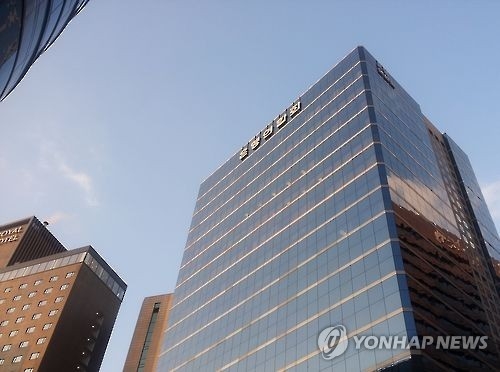