"Packed inside Samsung's fifth-generation V-NAND are more than 90 layers of CTF cells, the largest amount in the industry, stacked in a pyramid structure with microscopic channel holes vertically drilled throughout," Samsung said.

"This state-of-the-art memory fabrication is the result of several breakthroughs that include advanced circuit designs and new process technologies," it added.

Samsung said the new product is also significant as it results in better performance while using a similar amount of power as the predecessor.

"Samsung's fifth-generation V-NAND products and solutions will deliver the most advanced NAND in the rapidly growing premium memory market," the company said.

"In addition to the leading-edge advances we are announcing today, we are preparing to introduce 1-terabit (Tb) and quad-level cell (QLC) offerings to our V-NAND lineup that will continue to drive momentum for next-generation NAND memory solutions throughout the global market," it added.

Samsung Electronics said it plans to speed up production of the fifth-generation V-NAND flash memories to meet the rising demand from super-computers, business servers, and mobile markets. 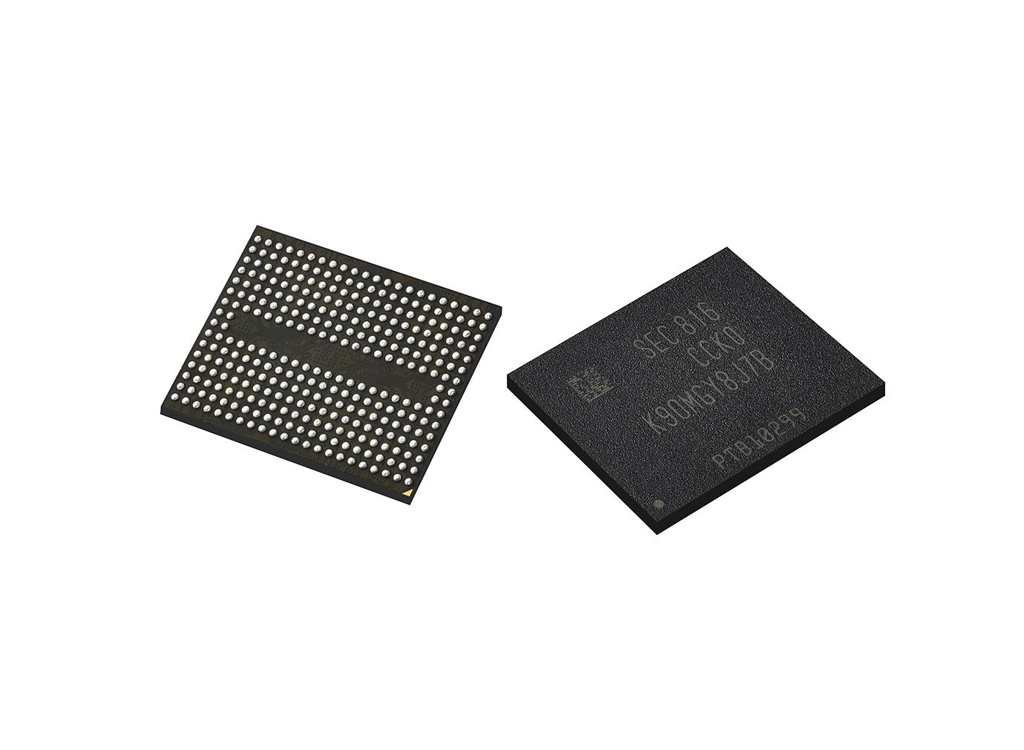