The main song of the nine-track album "Summer Nights" dropped at 6:00 p.m. on Monday, landing atop the music charts at seven major online music stores, including Melon, Genie, Mnet, Naver and Bugs, as of Tuesday morning.

It makes the nonet's ninth hit song after most of their singles and album releases brought success in local music charts, including, most recently, "What is Love?" released April 9.

The new song also topped the iTunes single charts of six foreign countries like Thailand, Singapore and Hong Kong, while the album ranked No. 1 on seven foreign countries' iTunes album charts, including Malaysia and the Philippines, as of Tuesday morning, according to their agency JYP Entertainment.

"Dance the Night Away" is vivacious electronic dance music featuring a beachside summer party, with its music video filmed on an Okinawa beach. K-pop R&B singer and producer Wheesung wrote the lyrics.

The new record has a total of nine tracks -- three fresh tracks in addition to six songs from their previous EP, "What is Love."

Following the promotion of the new album in South Korea, the girl group plans to release its first full-length Japanese album "BDZ" on Sept. 12. 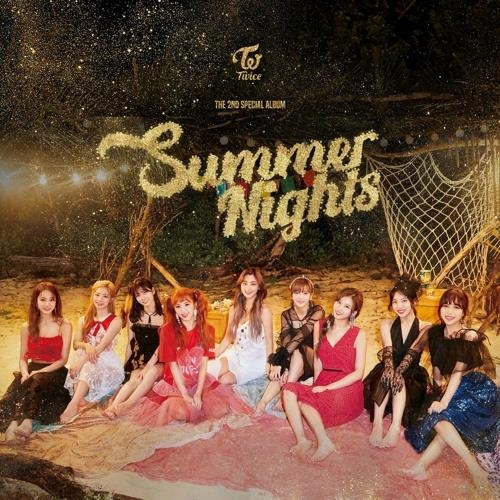 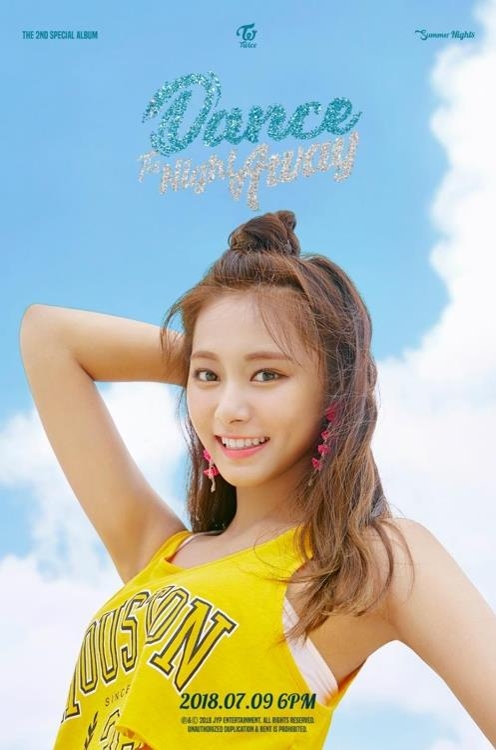