So far, four episodes out of 16 have been filmed from January to May, and shooting has stopped since. During the four months of filming, the production company Victory Contents Co. three times failed to make payments to staff and cover other expenses.

The company is said to be in talks with other interested parties to solve the financial issues and resume shooting.

In the mystery romance, originally expected to air in November, Park plays four different characters, including a mysterious business executive, while Nana performs the role of a female detective determined to find the cause of her lover's death. 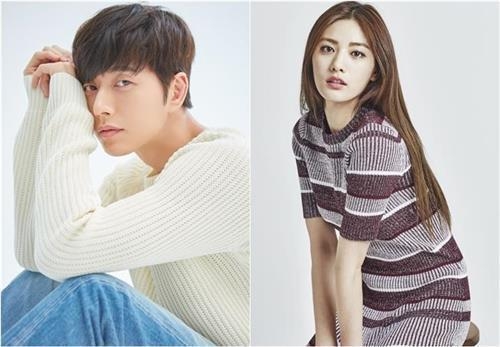