SEOUL, July 10 (Yonhap) -- South Korean shipbuilders beat Chinese rivals in ship orders in the first half of 2018 for the first time in three years, according to data by Clarkson Research Services.

In comparison, Chinese shipbuilders trailed behind with 4.39 million CGTs, or 203 ships, according to Clarkson. 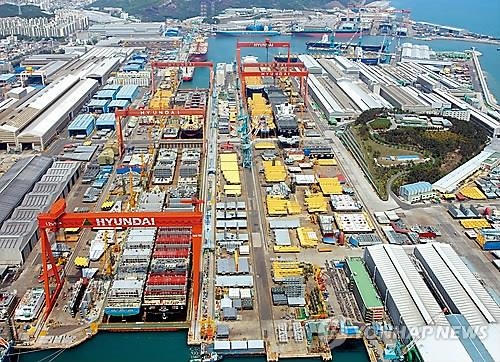