He will enter military boot camp on Aug. 6 to begin his 21-month mandatory military service as a regular soldier, according to the sources.

Jo debuted in 2008 as a member of 2AM, under the wing of JYP Entertainment, before signing a contract with Cube Entertainment in November last year. Despite the transfer, the four-member group remains intact, Jo has said.

With the new management agency, Jo released his first single, "Lonely," in January.

In February, he was engulfed in a public controversy after he was found to have earned a master's degree at a graduate school in Seoul without fulfilling the requirements for the degree. The education minister then canceled his degree. 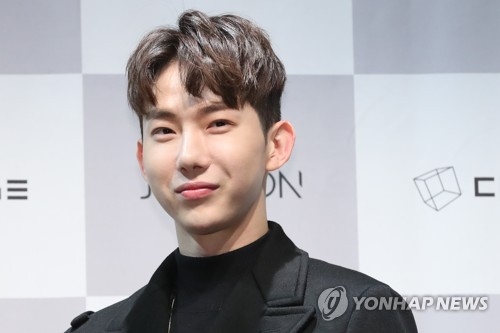 2AM's Jo Kwon to enlist in military next month

2AM's Jo Kwon to enlist in military next month