"Korean banks are likely to sustainably manage their credit risks and maintain asset quality over the next two years," Standard & Poor's said in its latest report. "We expect Korea banks' profitability to remain largely stable at levels seen in 2017."

In 2017, their return on assets rose to about 0.5 percent last year, sharply up from 0.1 percent a year ago on their efforts to reduce credit costs, according to the report.

"This is because continuing improvements in net interest margins amid rising interest rates will likely offset some upward pressure on credit costs," the S&P report said.

But S&P noted that a sudden hike in the interest rate will weigh heavily on local banks due to the massive amount of household debt in South Korea. A total of 1,460 trillion-won credit was lent to households as of March.

The South Korean authorities have churned out a series of financial measures to control rising real estate prices since last year. They tightened the loan-to-value (LTV) and the debt-to-income (DTI) ratio in Seoul and other key regions, while the tax authorities consider rising property tax targeting owners of multiple houses. 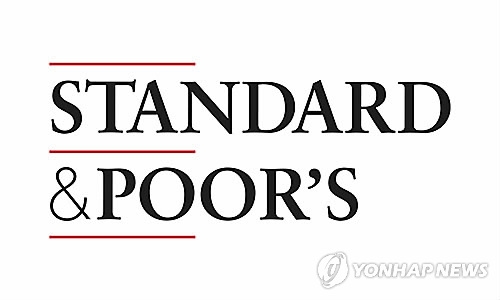