The company said the Chinese government approved the joint venture to build the OLED factory in Guangzhou.

The nod came roughly seven months after the South Korean government approved the plan amid concerns about technology leaks and lingering diplomatic tensions between Seoul and Beijing.

LG Display will establish a joint venture with Guangzhou Development District based on capital of 2.6 trillion won (US$2.3 billion), with LG taking a 70-percent stake. The company said the combined investment is estimated at 5 trillion won.

LG Display said the approval will provide a boost to its large-sized OLED display panel business.

LG Display Vice Chairman Han Sang-beom welcomed the development, claiming that the project will speed up the shift of its business portfolio towards OLED products. The company claimed that OLED products will be a "game changer" for the global display market.

LG is currently building an 8.5-generation OLED production line, which is set to start operations in the second half of 2019.

The company said the Guangzhou production line will focus on large-sized OLED products for TVs. It will begin with a monthly production capacity of 60,000 sheets per month, which will be gradually increased to 90,000 units.

Combined with the current monthly production capacity of 70,000 sheets at the lines located in Paju, north of Seoul, LG Display said its combined production will reach 130,000 sheets in the second half of 2019.

"As the OLED panels hold a high technology barrier, companies outside of South Korea are currently facing troubles in mass production," the company said. "Through the establishment of the Guangzhou OLED production line, we aim to further extend our lead over rivals." 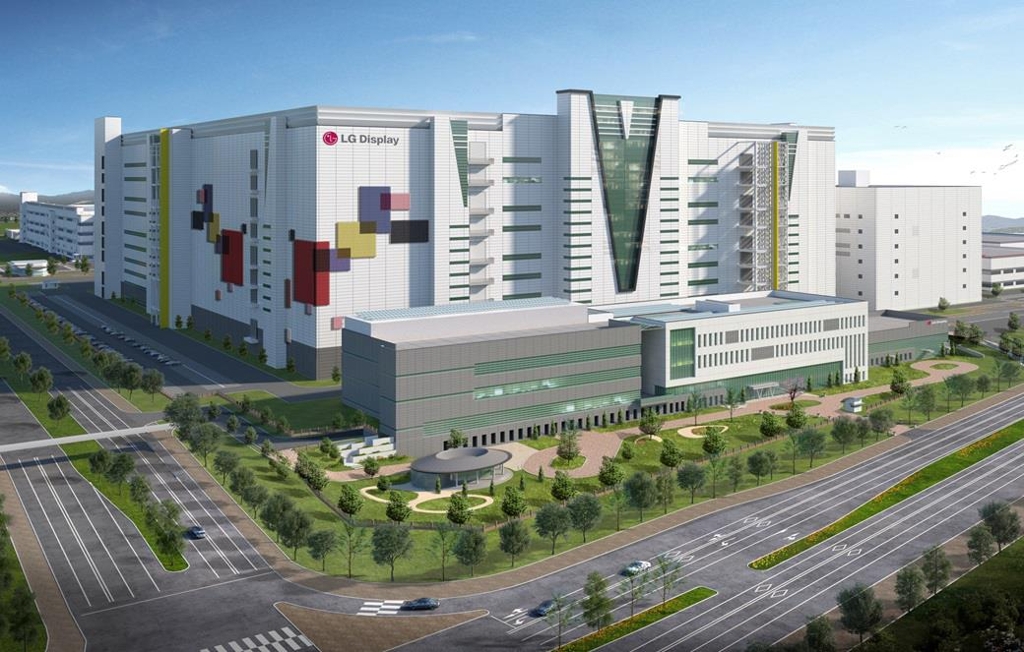