"The tariff increase is credit positive for KOGAS because it will improve the company's funds from operations (FFO) and credit metrics over the next 12-18 months," the report said. 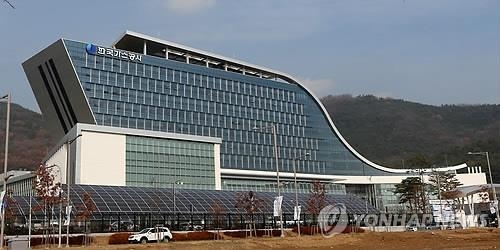