"By recruiting former Trade Minister Kim, who is an expert, we will be able to effectively respond to various trade-related issues," a company official said, declining to be named.

In response to the U.S.' move on tariffs, Hyundai Motor Group has forwarded its position to the U.S. Department of Commerce that the tariffs, if imposed, could lead to a reduction in U.S. jobs. 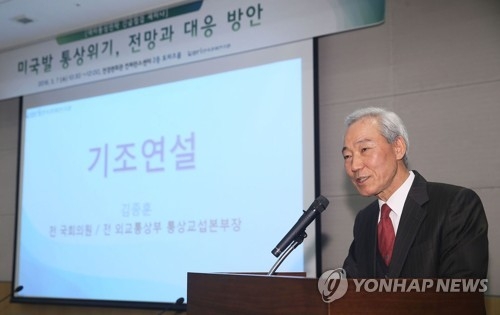