Seoul posted an average download speed of 48.3 Mbps over the March-May period of 2017, the latest findings showed. The industry tracker checked 12 major cities in East Asia to get data for its report.

Singapore followed with 47.6 Mbps, with Taiwan's Taipei rated at 28.5 Mbps and Myanmar's Yangon coming in at 27.2 Mbps. Japan's Tokyo and Vietnam's Ho Chi Minh City were rated at 26.4 Mbps and 25.2 Mbps, respectively.

Yangon and Ho Chi Minh City were apparently able to be competitive against Tokyo as the two cities only recently launched the LTE network services and thus have a limited number of users.

In terms of the upload speed, Singapore placed first with 15.4 Mbps and Seoul second with 14.8 Mbps. 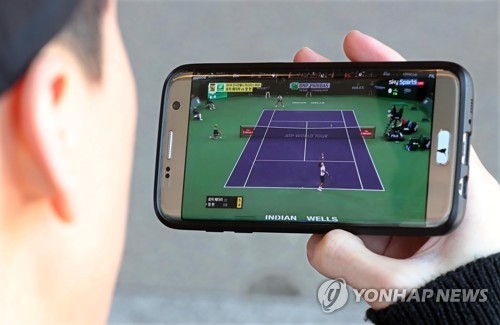