SEOUL, July 11 (Yonhap) -- Artists from South Korea and China plan to open a joint exhibition next month showcasing their representative works on Korea's southern island of Jeju, which is beloved by many Chinese tourists.

"Jeju Paints Asia," organized by Jeju-based Asia Art Management Association, brings together seven Korean and five Chinese artists. It is the private group's second showcase, following last year's successful inaugural exhibit to mark the 25th anniversary of diplomatic ties between the two nations and the 10th anniversary of the addition of Jeju to the UNESCO's World Heritage list. 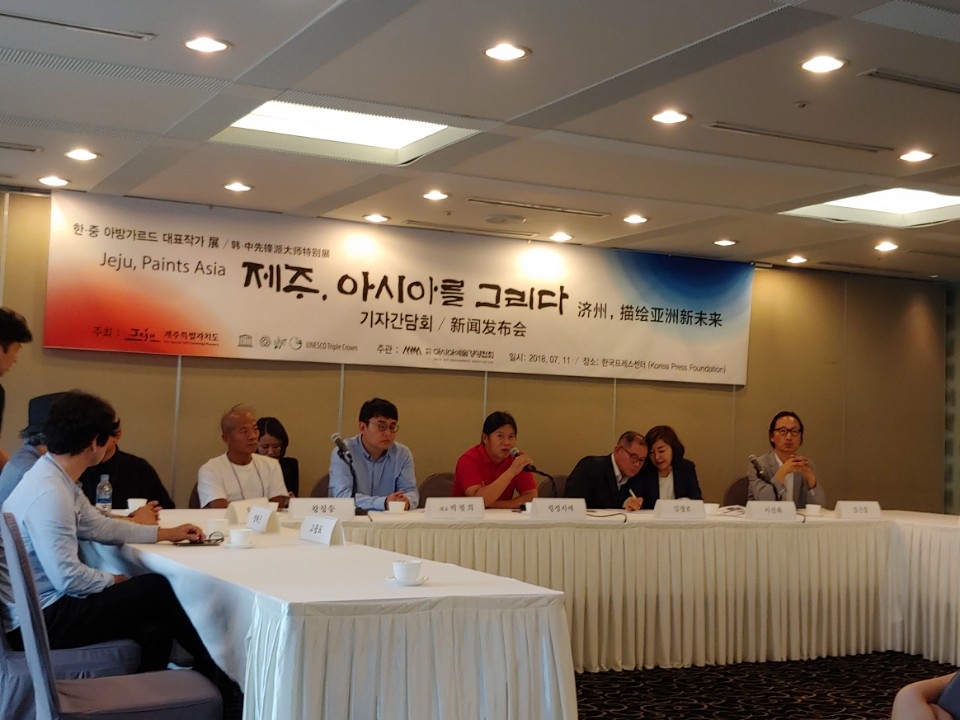 Park Chul-hee, the group's CEO, said during a press briefing on Wednesday that he hopes to enhance awareness of the island as a potential cultural hub in Northeast Asia.

"How Jeju can symbolize peace in Asia and how we can solve political tension through culture and art are what I had in mind when planning the event," he said.

Participating Chinese artists include Zhou Chunya, who satires Chinese politics through green dog paintings, photographer Wang Qingsong, contemporary painter Feng Zhengjie who was the first Chinese artist to open a studio on the island, Wu Mingzhong, who is popular with his red glass-people paintings, and film director and artist Ju Anqi. All of the artists are well-known on the global stage and command high popularity in the Chinese art market. 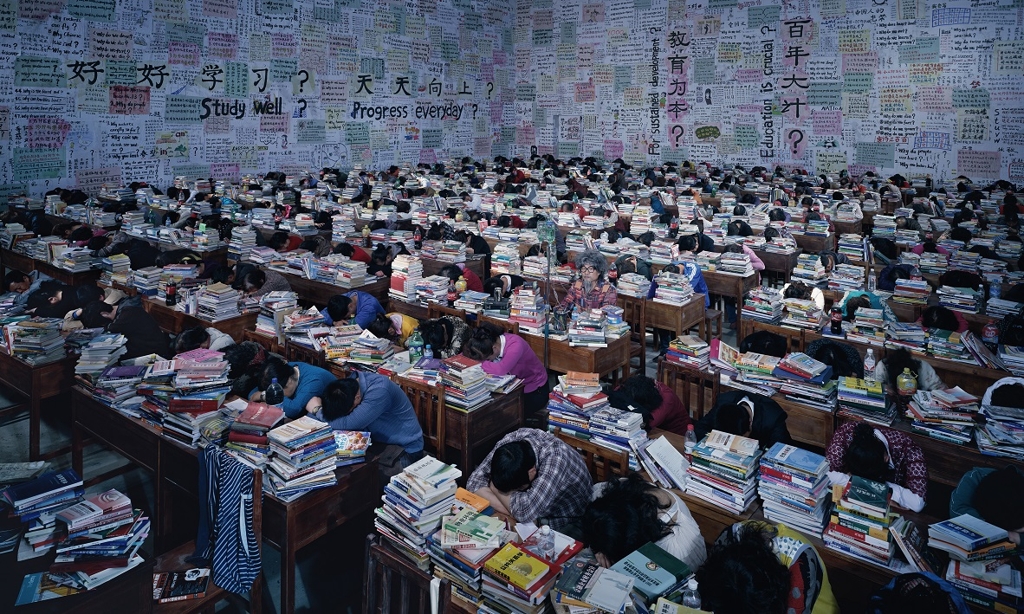 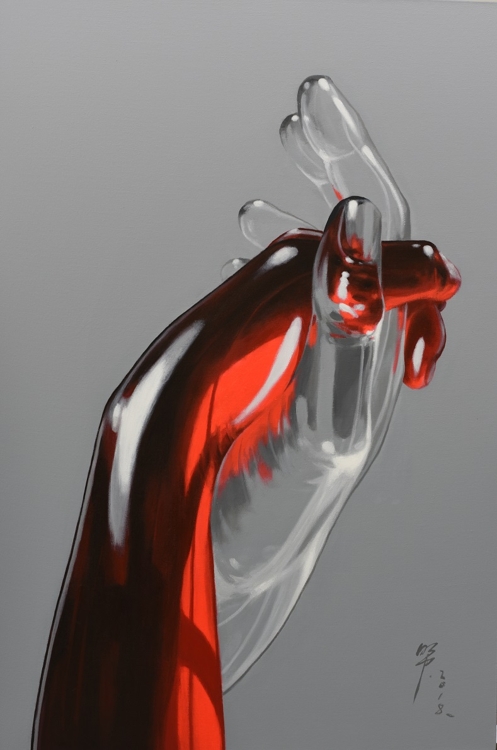 "I am so glad to have this exhibition on Jeju, of which culture and people have been intriguing to me," Wang told reporters. Since he first visited Korea in 2000 to attend the Gwangju Biennale, he said he has "fallen in love" with Korea.

Among the seven Korean artists are popular pop artists Kim Dong-yoo and Hong Kyoung-tack, as well as architect Yang Tae-geun, who has been making a seven-meter-high sculpture for the exhibition to express Jeju's nature and potential.

The exhibition will open at the gallery inside Jeju World Natural Heritage Center from August 3 to Oct. 9. Park said the venue, located near Geounoreum, one of many landmark parasitic cones on the island, will show visitors the island's striking, unique natural beauty.

The organizers said they hope to successfully hold the event so that it could continue acting as a cultural bridge between the two countries in the years to come. 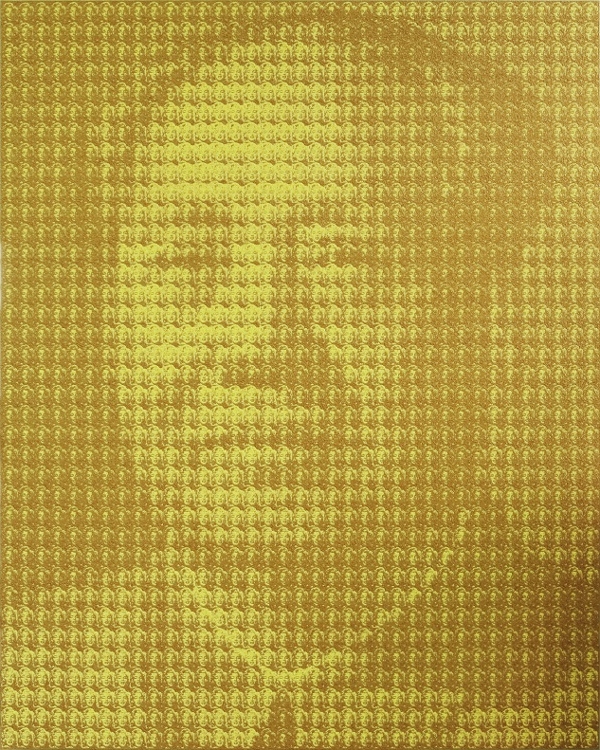