GS Retail said it signed an agreement with Thrive Market, Inc. on Tuesday to buy stock in the U.S. firm that mainly sells organic products to consumers who pay a $60 annual membership fee.

GS Retail said the investment decision was made to secure a leading position in the organic food market, which is expected to post solid growth down the road.

The Korean company plans to introduce Thrive Market's items through its retail channels, including the convenience store chain GS25 and the hypermarket chain GS Supermarket, within a year.

Established in July 2015, Thrive Market has been posting average annual sales growth of over 40 percent, according to GS Retail. Its sales are expected to top the 200 billion won mark this year. 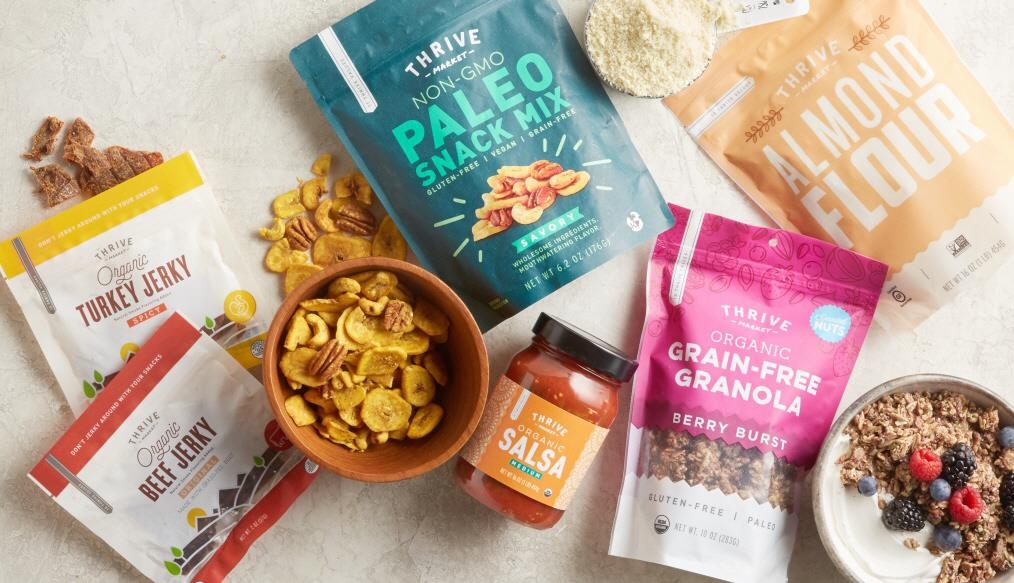