SEOUL, July 11 (Yonhap) -- A group of secondary school students in Seoul on Wednesday asked the city's education office to support their plan to visit North Korea for discussions on various inter-Korean cooperation projects.

The group, which consists of 22 middle school students and 32 high school students, met at the Seoul Metropolitan Office of Education (SMOE) and adopted 10-point policy and action proposals calling for enhanced cooperation and exchanges between students in the capitals of South and North Korea. 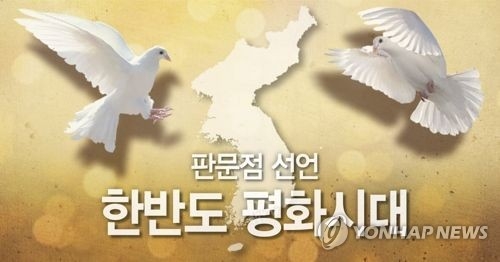 According to the proposals, which are to be delivered to Cho Hee-yeon, superintendent of the SMOE, the Seoul students want to hold inter-Korean student exchange events that include a traditional cultural performance and a sports meeting in Pyongyang in December this year.

The students said the inter-Korean student exchanges, if realized, can help spread the message that youths in the two Koreas are anxious for unification.

In addition, the students put out proposals to publish a student newspaper on unification and hold a human rights festival.

"The students' proposals will be reflected into actual policies after review. Or the authorities may earmark budgetary funds to support their activities," an official at the SMOE said.