Col. Jeon Ik-soo, the judge advocate general, will spearhead the investigation into the allegations that the Defense Security Command (DSC) drew up a document last year to explore the possibility of imposing martial law if public protests spiraled out of control after a court ruling on the fate of the corruption-tainted President Park Geun-hye.

The special team will also look into the suspicion that some DSC operatives surveilled the families of the victims in a 2014 deadly ferry disaster, which laid bare the then-conservative government's ineptitude in crisis management.

The team, which will consist of some 30 investigators excluding any members of the Army and DSC, will conduct their inquiry until Aug. 10. If necessary, its probe can be extended, officials said.

Chun was commissioned as a military judicial officer in 1999. He has since served in various legal posts, including those at the legal affairs team of the Joint Chiefs of Staff and the research division of the High Court for Armed Forces.

"To guarantee the team's independent investigation rights, its leader will not be put under the command of the defense minister and will hold sweeping authority vis-a-vis the formation of the investigation team and probe procedures," a defense ministry official said, declining to be named.

"The chief will not report to the defense minister on any investigation progress," he added.

During a meeting with reporters, Song refused to comment on the investigation.

"It is inappropriate to talk about the matters that are under investigation," he said.

Meanwhile, the defense ministry is pushing for a special bill aimed at blocking military personnel from any political intervention. The bill includes clauses that allow the military staff to reject any political directives and punish such directives.

"Currently, the ministry is seeking special legislation to institutionalize the military's observance of the duty to stay politically neutral," a senior official told reporters on condition of anonymity. 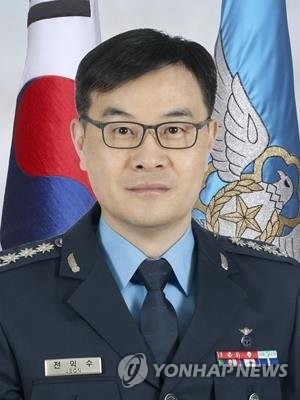