As part of preparatory steps to go public on the KOSPI market, the company has chosen NH Investment & Securities Co. and Hana Financial Investment Co. as lead managers for the planned listing.

Factoring in the time needed for due assessment and preorder procedures, its market debut is likely to take place in October, according to market insiders, adding that if things go smoothly, this is expected to be the biggest second-half initial public offering on the local bourse at some 2 trillion won (US$1.79 billion).

Hyundai Oilbank, established in November 1964, is 91.37 percent owned by Hyundai Robotics Co. and an individual investor, according to the data by the Korea Exchange. 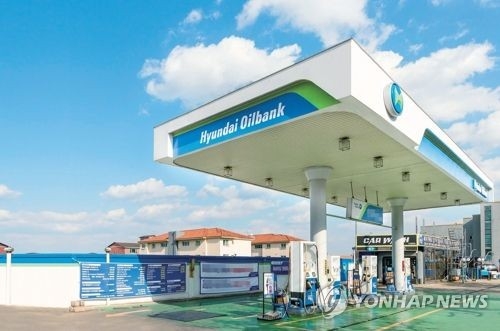