The government has maintained that Asia's fourth largest economy will grow 3.0 percent in 2018 after advancing a respectable 3.1 percent the previous year. But the growth target may be elusive under current circumstances as export growth slows and local spending remains lackluster, economists said, citing various government and private sector data.

"If jobs data remain weak or worsen over the rest of the year, domestic consumption won't perk up. An escalating trade war between the United States and China will inevitably have an impact on the export-oriented Korean economy," Kim Young-min, an economics professor at Gangwon University, said over the phone. 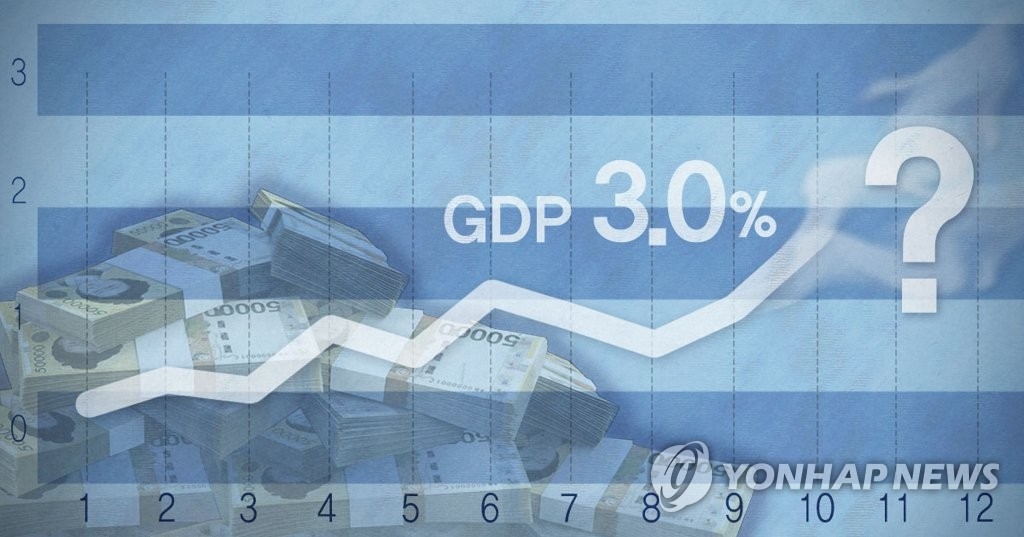 The country's unemployment rate was at 3.7 percent in June, down a marginal 0.1 percentage point from a year earlier. But the number of newly added jobs was just over 100,000 last month, mainly due to job losses in the manufacturing sector, according to Statistics Korea. This is far below Seoul's target for the year.

"As shipbuilders and carmakers continue to streamline to survive an economic slowdown, it is very hard to predict if job numbers will rise in the foreseeable future," an official at Statistics Korea said.

In May, General Motors Co. shut down its factory in Gunsan, one of its five car assembly plants in Korea, due to low productivity caused by weak sales at home and abroad. In July last year, Hyundai Heavy Industries Co. suspended operations of its shipyard in the same industrial city, 270 kilometers south of Seoul, due to a lack of orders. The shipbuilder also brought its offshore shipyard in Ulsan on the east coast to a halt last month for the same reason.

There is little doubt that the closure of the plant and the shipyards has hurt employment numbers and consumer spending.

In another blow for the export-oriented economy, outbound shipments fell 1.5 percent on-year to US$50.09 billion in April after posting growth for the previous 17 consecutive months. Shipments declined 0.1 percent to $51.23 billion in June after rising 13.2 percent in May. In the July 1-10 period, exports declined 1.9 percent to $13.98 billion, according to data released by the Korea Customs Service.

China and the United States are South Korea's first- and second-largest export markets.

Last week, the Trump government said it will apply 25 percent tariffs on at least $500 billion in Chinese goods, ranging from aircraft and industrial magnets to chicken incubators. China responded with its own tariffs shortly after U.S. measures went into effect.

On Tuesday, the U.S. said it will release a list of 10 percent tariffs on $200 billion in additional Chinese goods, in line with President Donald Trump's recent threats to tackle what he views as unfair trade practices by Beijing.

"If exports and local consumption do not show signs of recovery in the second half, the country's economy may end up at a growth rate of below 3 percent this year," the professor said. 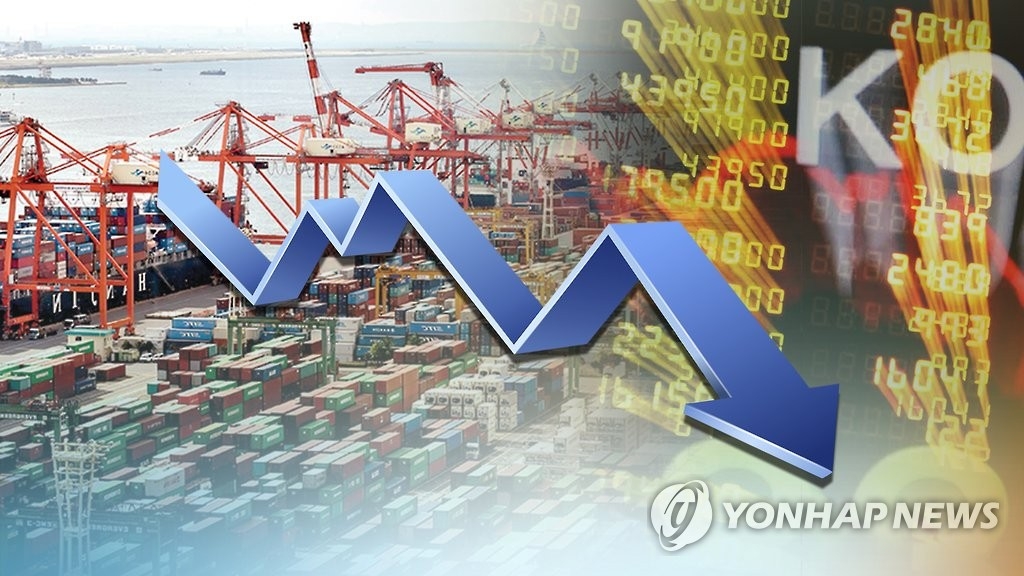