The affected vehicles, produced between January 2004 and April 2018, have problems with their engine control software and lower control arms, the Ministry of Land, Infrastructure and Transport said. 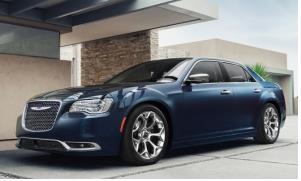 Porsche Korea said it will begin recalling 114 Porsche Panameras on Thursday to repair a faulty component connected to an anti-roll bar.

Separately, Honda Korea said it would begin recalling 1,334 Honda Benly 110 scooters on Thursday over a problem with a part near the fuel tank that could cause the engine to shut down. 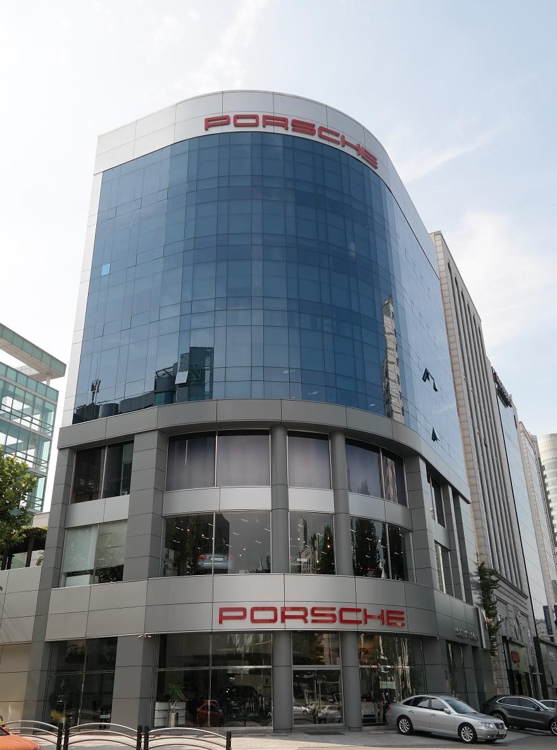