SEOUL, July 12 (Yonhap) -- More than 7 in 10 large companies saw their share prices fall in the first half of the year on poor performances and other negatives, data showed Thursday.

According to the data from the Korea Exchange, share prices of 73 out of the top 100 firms listed on the country's main KOSPI and secondary KOSDAQ markets were lower as of end-June than the start of the year.

Those companies were hit by share price plunges due to weak earnings, controversies over sexual assault cases or hiring irregularities, and corrections after excessive price gains.

Of the 10 biggest-cap companies, eight saw their share prices decline during the six-month period. Shares of top-cap Samsung Electronics Co., which carried out a stock split in May, fell 8.5 percent. 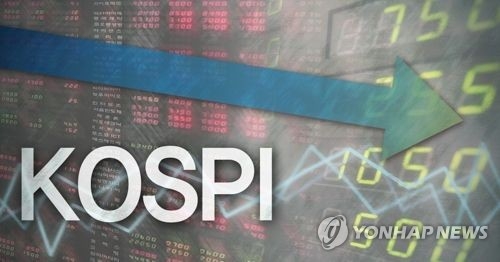 Out of the top 100 firms, 63 underperformed the benchmark KOSPI, which decreased 5.7 percent over the cited period.

Market watchers painted a gloomy picture of large firms' share prices in the second half, citing an escalating trade row between the United States and China, the world's top two economies, and big markets for South Korean firms.

According to data by the Korea Customs Service, South Korean exports dropped 1.9 percent on-year to US$14 billion in the first 10 days of this month.

"The Sino-American trade confrontation is spilling over into other economic sectors, such as interest and foreign exchange rates," said Kim Il-koo, a Hanwha Investment & Securities analyst. "The conflict is expected to last a long time amid a low possibility of resolution because it is related to their strategic interests." 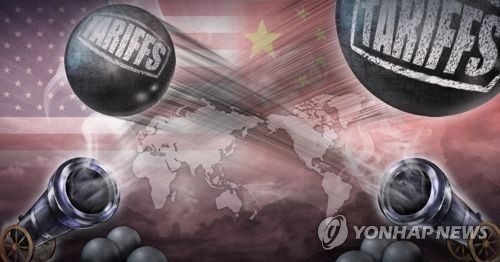