A Defense Security Command (DSC) document, drawn up last year and disclosed by a ruling party lawmaker and a civic group last week, has shocked many as it showed the military considered imposing martial law and mobilizing forces to quell candlelight protests against Park.

The survey agency Realmeter asked 502 adults on Wednesday about what should be done about the DSC, and 44.3 percent responded that it should be completely overhauled to focus on anti-espionage and anti-terrorism duties without getting involved in domestic politics.

Those calling for completely dismantling the unit amounted to 34.7 percent, meaning that 79 percent either support either overhauling or scrapping the unit. Only 11.3 percent said the unit should be left as it is now, the survey showed. 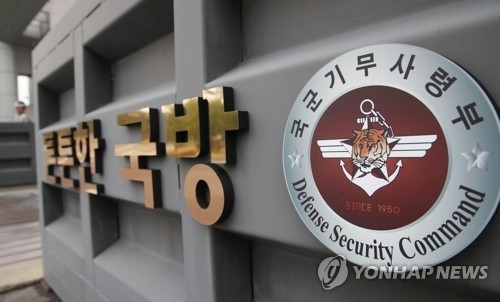