In Europe, the 2.2-liter diesel-powered Rexton Sports SUV is sold under a different model name, Musso, which means rhinoceros. The midsized SUV will be gradually launched in other European markets, the company said in a statement.

SsangYong Motor has sold models, such as the Tivoli and G4 Rexton SUVs, in Europe, the Middle East and Latin America. 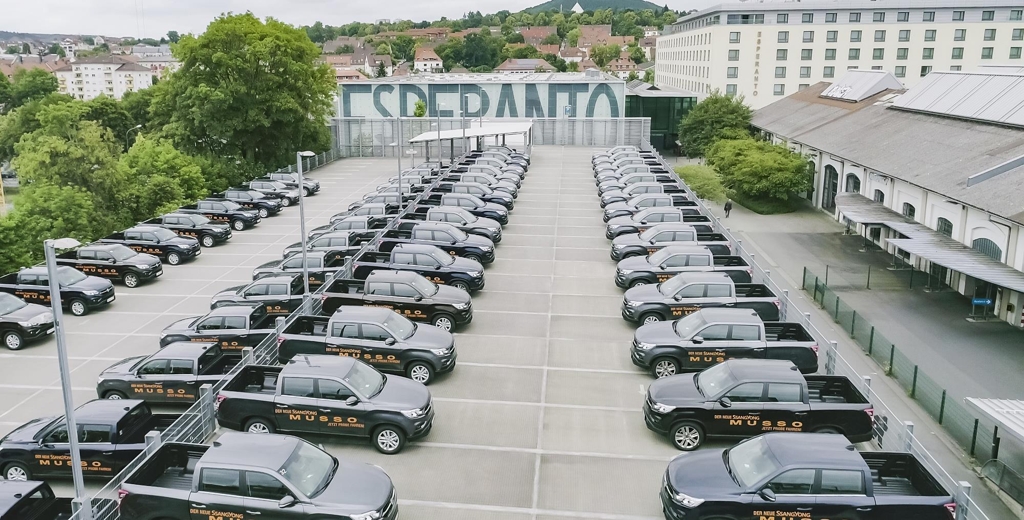